Actor Vikram Prabhu, who was most recently seen in director Mani Ratnam's 'Ponniyin Selvan 1', is gearing up for the release of his next film 'Raid' directed by debutant filmmaker Karthi. The film is reported to release in theatres in February 2023. 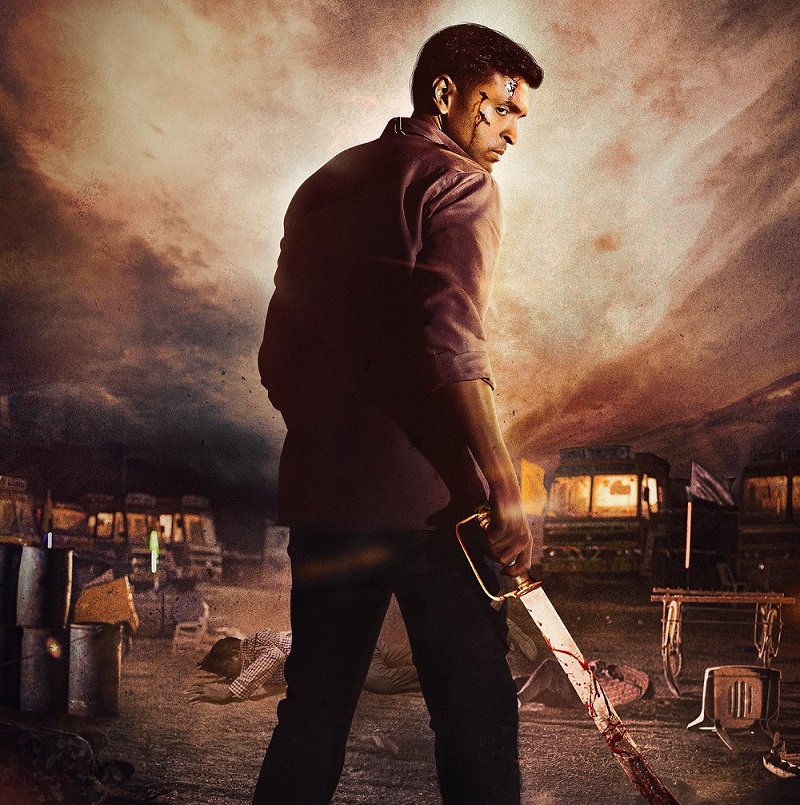 It is a remake of the superhit sandalwood film, Tagaru, which starred Shivarajkumar and Dhananjaya. Sri Divya, Ananthika playing the lead roles and it has dialogues penned by director Muthaiya, who has worked with Vikram Prabhu in 'Pulikuthi Pandi'. 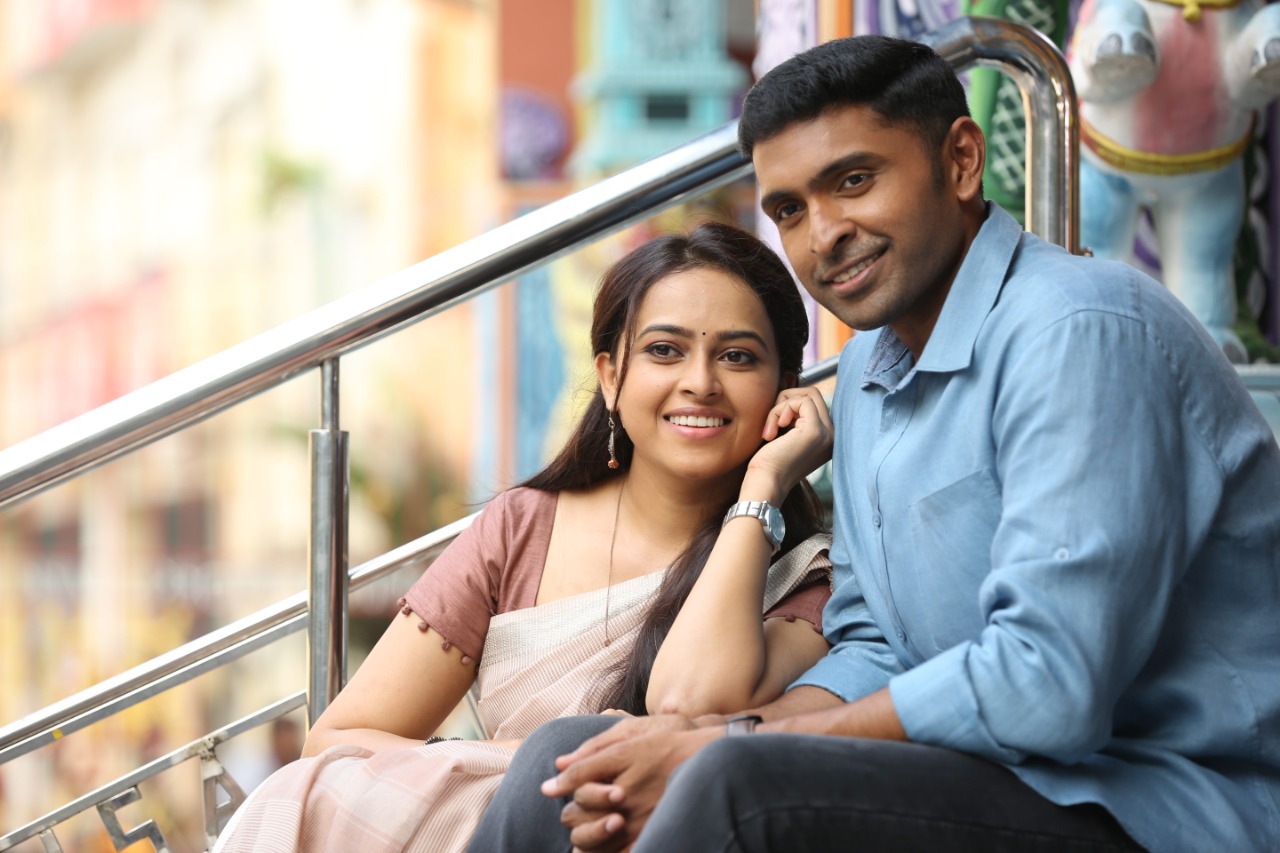 Music Director Sam CS gives music for this film. Kathiravan manages the cinematograhpy and Editing by Manimaran. Raid marks the second collaboration between Vikram Prabhu and Sri Divya, who were earlier part of the 2014 comedy, 'Vellaikara Durai'.