Darling Krishna's Dilpasand to be out on OTT 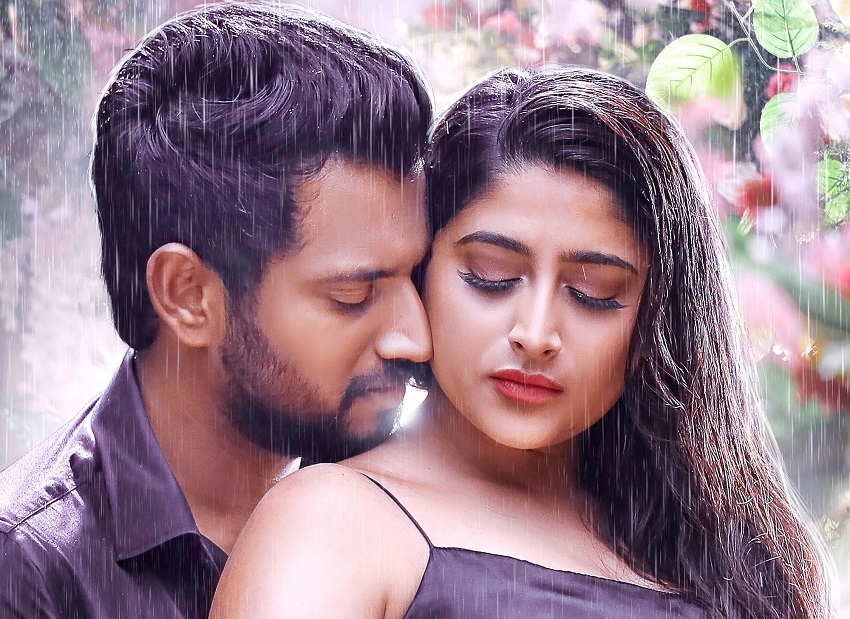 Dilpasand showing today's youngsters' lifestyle and how their decisions impact their life is shown in a fun-filled manner. The film will be making its digital debut on Sun NXT. The film will begin streaming from January 20, 2023. Up next, Krishna has several releases lined up, including Sugar Factory, Love Birds and Love Me or Hate Me.