Bigg Boss Tamil fame singer turned actor Mugen Rao, who made his Kollywood debut with 'Velan'. His next upcoming film titled JINN, Produced and directed by TR Bala. The film was officially launched through a pooja ceremony. 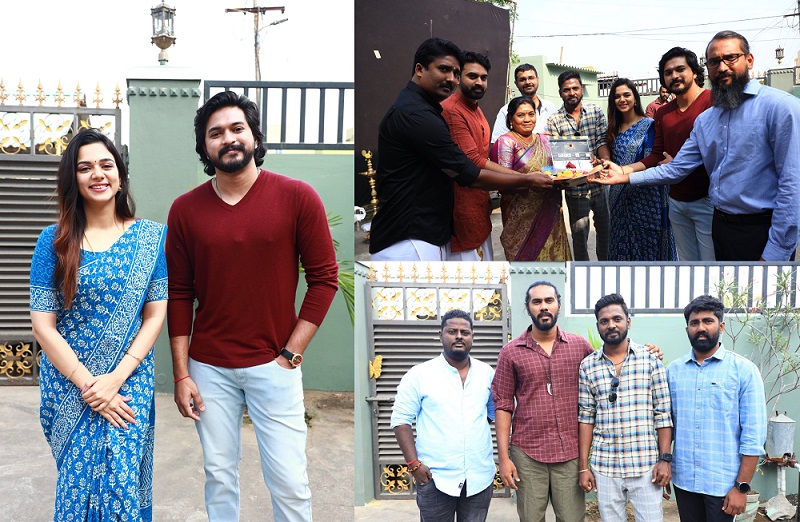 Mugen Rao has a stellar line up of films. The actor will be seen in films including Vettri, Madhil Mel Kaadhal and Kaadhal Enbathu Saabama.